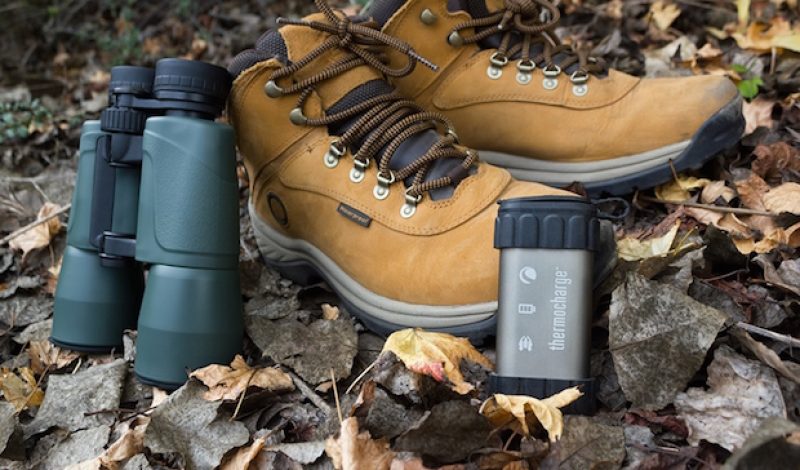 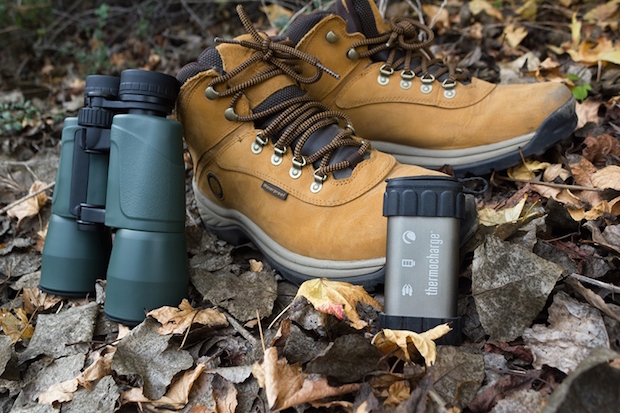 It seems that every company now has its own power pack to help keep your devices charged while on the go. Some of these packs even come with some very cool additional features that extend their functionality even further. For example, Celestron – the company that is famous for making cool telescopes – has released two models that also serve as heating units. Best of all, they’re shipping just in time for winter.

The smaller of the two power packs is the sleek and rugged Thermocharge. It is made of durable aluminum and comes with two removable silicone bumpers for each end. It houses a 4400 mAh rechargeable lithium battery that is powerful enough to charge most smart phones, MP3 players, cameras, and other small electronic devices. It also features a heating element that can reach a maximum temperature of 113°F (45°C), and is capable of maintaining that level of warmth for up to 6 continuous hours before you’ll need to plug it in for round two. And since it doesn’t use any of the disposable toxins that are found in single-use hand warmers, it is scent-free and is environmentally friendly. 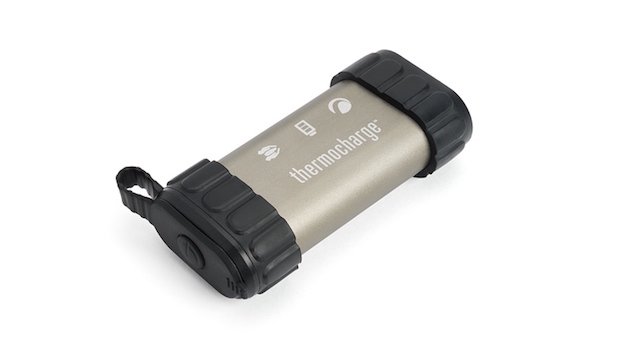 The larger power pack comes with some additional features and is dubbed the Firecel. Like its little brother, it is also constructed out of rugged aluminum with plastic components, and is available in two sizes. The regular version of the Firecel has a 2500 mAh battery, which is good for charging smartphones and smaller devices, while the “+” version includes a larger 5200 mAh battery for larger personal electronics. Both have heating elements that can be set to either 110°F or 130°F (43ºC and 54ºC), with the battery lasting for up to 12 hours. The Firecel can also be set to warm just a single side if placed in your pocket, or adjusted so that both sides are active when warming your hands. Additionally, the power pack features four LEDs that can be illuminated in five different modes. The red and white lights can be set to on, individual colors flashing, and flashing together as needed. 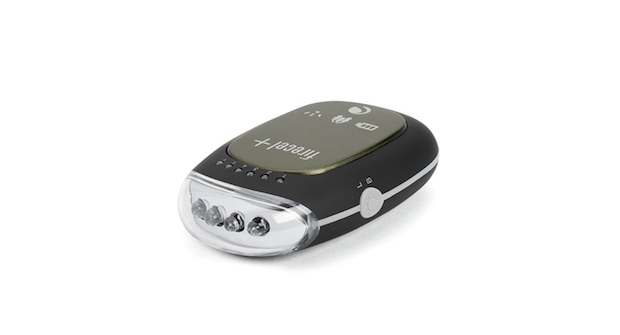 Both devices come packaged with their own carry pouches and charging cords. The Thermocharge is priced at $34.95, while the smaller Firecel model will set you back $39.95. The larger Firecel + power pack costs just $10 more. 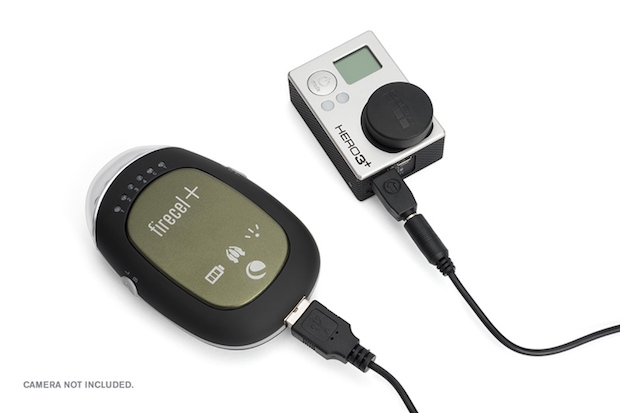