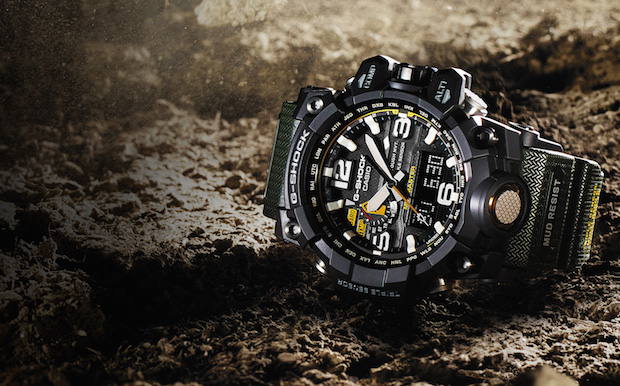 I’m a rugged person who needs rugged equipment to get through my day-to-day life. Like many people, I recently got caught up in the fitness tracker and smartwatch trend, and ended up being so impressed by the form and function of these devices, while a little overwhelmed with all of things that they can do at the same time. But I was also more than a little disappointed in their lack of durability too, as I knew that they would survive long on my wrist. Ultimately, I came to terms with the fact that those types of “watches” really aren’t for me. I just don’t need all of the bells and whistles that those devices provide. Instead I need a durable watch that can be a reliable companion through my adventurous life. I need a watch that features the “basics” I’ve come to rely on like a compass, altimeter, and barometer, rather than fitness tracking, text messages and alerts from my smartphone.

In the midst of this conundrum, I came across a press release from Casio about their newest addition to the G-Shock line; the GWG-1000 Mudmaster – a watch that lacks Bluetooth or an on-board GPS unit, but makes up for it in spades with its included functions and mind-boggling construction. According to Casio, and supported by a dedicated website breaking down the watch’s construction, the Mudmaster is mud resistant, shock and vibration resistant, and water resistant up to 200 meters or 656 feet. Additionally besides having an LED illuminated hybrid analog/digital display, the Mudmaster functions as a compass, altimeter, barometer, and thermometer. 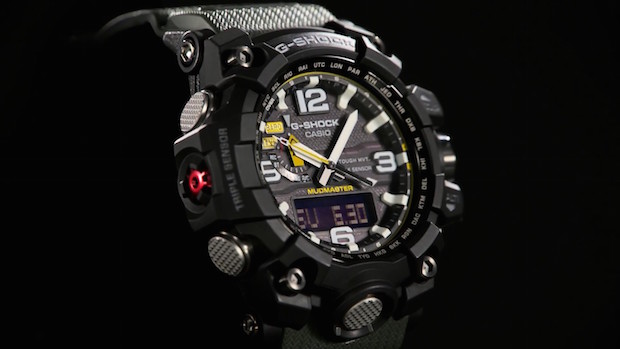 As if that wasn’t enough, the Mudmaster is also solar powered. When fully charge, it can operate for up to six months at a time, eliminating the need to carry spare batteries for a charger. This feature isn’t new to G-Shock watches, although would certainly be new and very much welcomed by this writer.

But alas, as with most things that seem to good to be true, there is a catch. The Casio G-Shock GWG-1000 Mudmaster retails for $750, making it more expensive than most fitness trackers and even the Apple Watch. This price seems a little steep, but if it is as durable as it claims, the Mudmaster should outlast me and maybe even survive the apocalypse.

I hope to get my hands on one of these behemoths and really see what makes it tick in the near future. Hopefully it lives up to the hype. 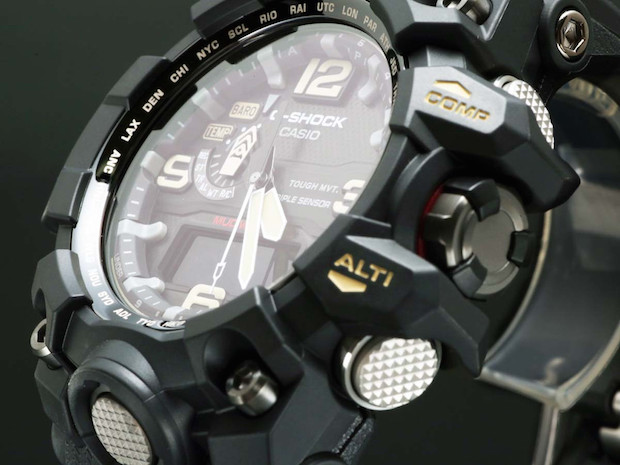