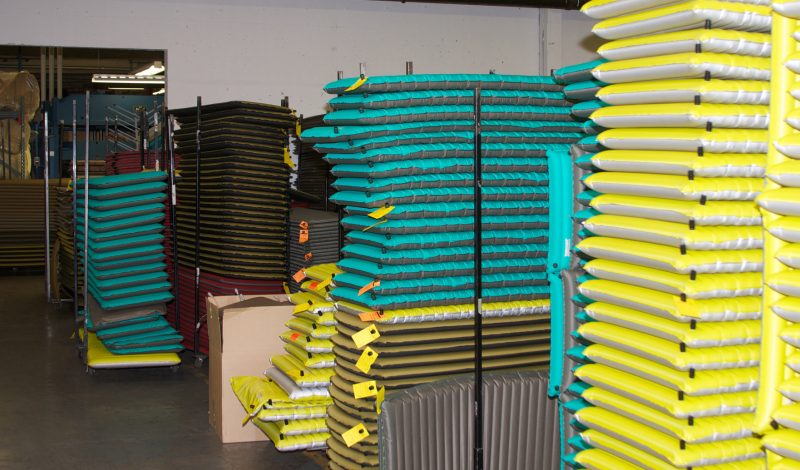 Last week, Cascade Designs co-founder and Chairman of the Board, John Burroughs, told Cascade employees that changes were coming. Notably, a new distribution and manufacturing center would be opening in Reno, Nevada, in late summer 2015, and that upwards of 100 current positions would be relocated to that facility.

Martin Maisonpierre, PR Manager for Cascade Designs, said the change is designed as an expansion rather than a straight relocation. Cascade Designs currently occupies an array of buildings in Seattle’s South Downtown district. The company owns some but many are leased. Having products scattered through several different warehouses complicates the company’s distribution system.

When planning their future growth, Maisonpierre said the company officials looked at a few options, including continuing to operate solely in Seattle and face real estate costs that would drive their product’s retail prices much higher, or to open another US facility to spread the work load.

The change will result in 100 positions being relocated to Reno, all employees currently in those positions have been offered the option to relocate and continue in their job. Around 350 other jobs will remain unchanged in the Seattle facilities. Seattle will remain as Cascade Designs’ headquarters and much of the core production will remain in the current facility. “Moving distribution, especially, will free up some space in Seattle so we can expand our core manufacturing here while also growing in the Reno space. It’s the best solution to our need for space.”