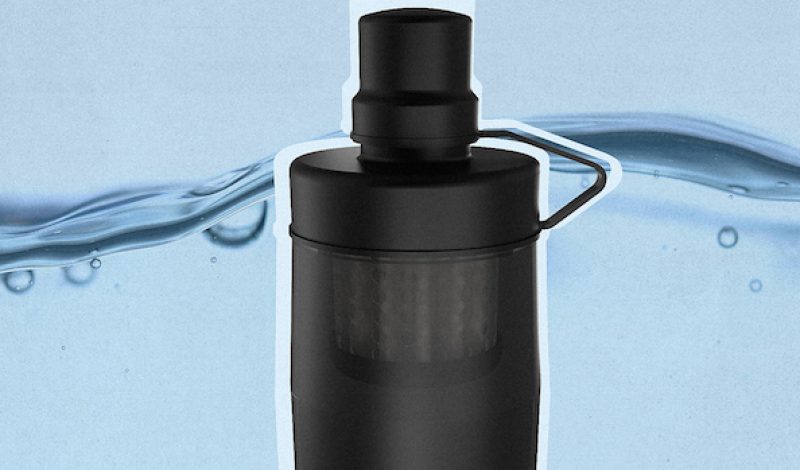 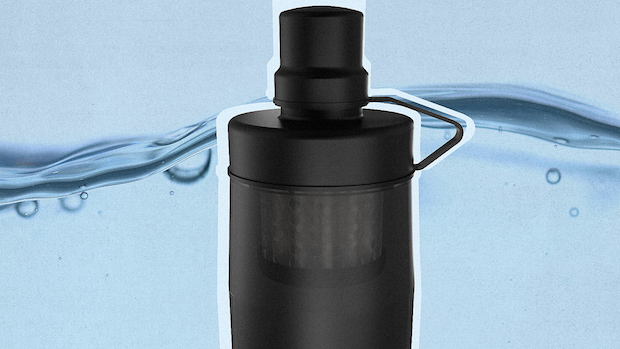 In the wake of a damning report on the effectiveness of some water purification systems that was released last week, today we have a water bottle that is making some fairly bold claims itself. The new Naked Filter bottle from a company called Liquidity can reportedly remove 99.9999% of all the microorganisms from water, including disease-carrying bacteria such as E. coli, Salmonella, Typhoid, and Cholera. The company also claims that it can eliminate Cryptosoridium and Giardia, as well as dangerous chemicals that might be found in water too. Liquidity says that it doesn’t matter whether you pull the water straight from the tap, or fill the bottle from a lake or stream, it’s 3D-printed filter will ensure that what you consume will be free from harmful agents that could potenitally make you sick.

The Naked Filter bottle isn’t just poised to make waves with the outdoor, travel, and fitness crowd. The product took first prize at the TechCrunch Disrupt Battlefield competition held in New York City a few weeks back too. The competition is a showdown amongst start-up companies pitching innovative new products, with the winner walking away with a $50,000 prize to help with funding. The bottle was chosen from hundreds of entries to be one of just 24 that the Disrupt judges reviewed in person, with Liquidity eventually claiming top honors. 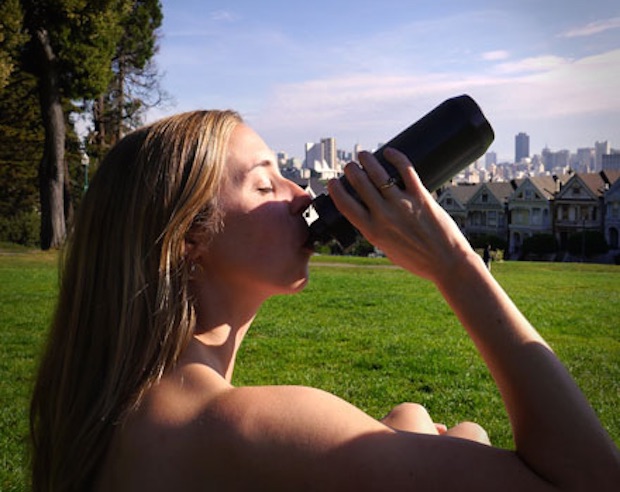 The company says that the Naked Filter bottle is the result of more than 15 years of research and development. Apparently it uses some new nano-fiber membranes to filter out bacteria on a lower level than has ever been possible in the past. This special membrane technology is what sets this filter apart from the competition, and promises to make it a more reliable product for hikers, backpackers, and travelers visiting places where clean water remains a commodity.

The Naked Filter bottle is not yet available to ship to consumers, although Liquidity is taking preorders on its website. A single bottle with one filter is selling for $23.99, and an additional three-filter pack carries the same price. The company is offering discounts for purchasing multiple filters and bottles at the same time however, helping to bring the cost down some.

If the Naked Filter bottle can deliver on its promise, it could be a truly revolutionary product for outdoor enthusiasts. But beyond that, it could also bring some much needed relief to parts of the world that struggle with providing enough clean drinking water to the people that live there. It is unclear whether or not Liquidity has such humanitarian plans for their product, but if it performs as they say it does, it could be a game changer for the developing world.