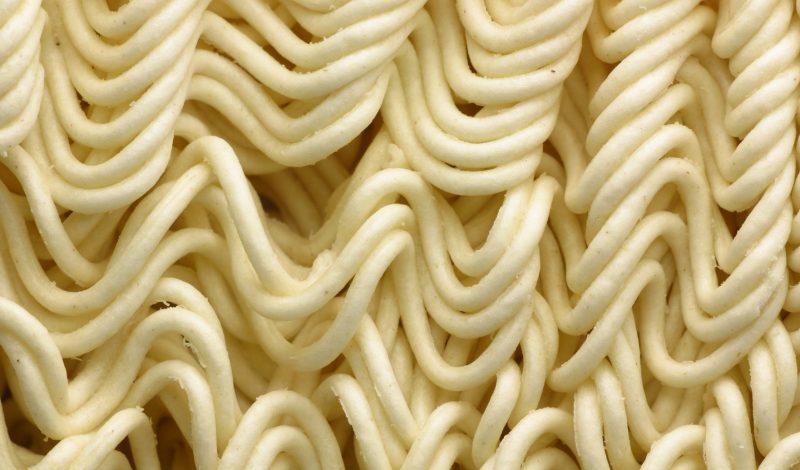 You loved it (or at least tolerated it) in college and if you’re a van-dwelling dirtbag, you might be enjoying a sporkfull right now. 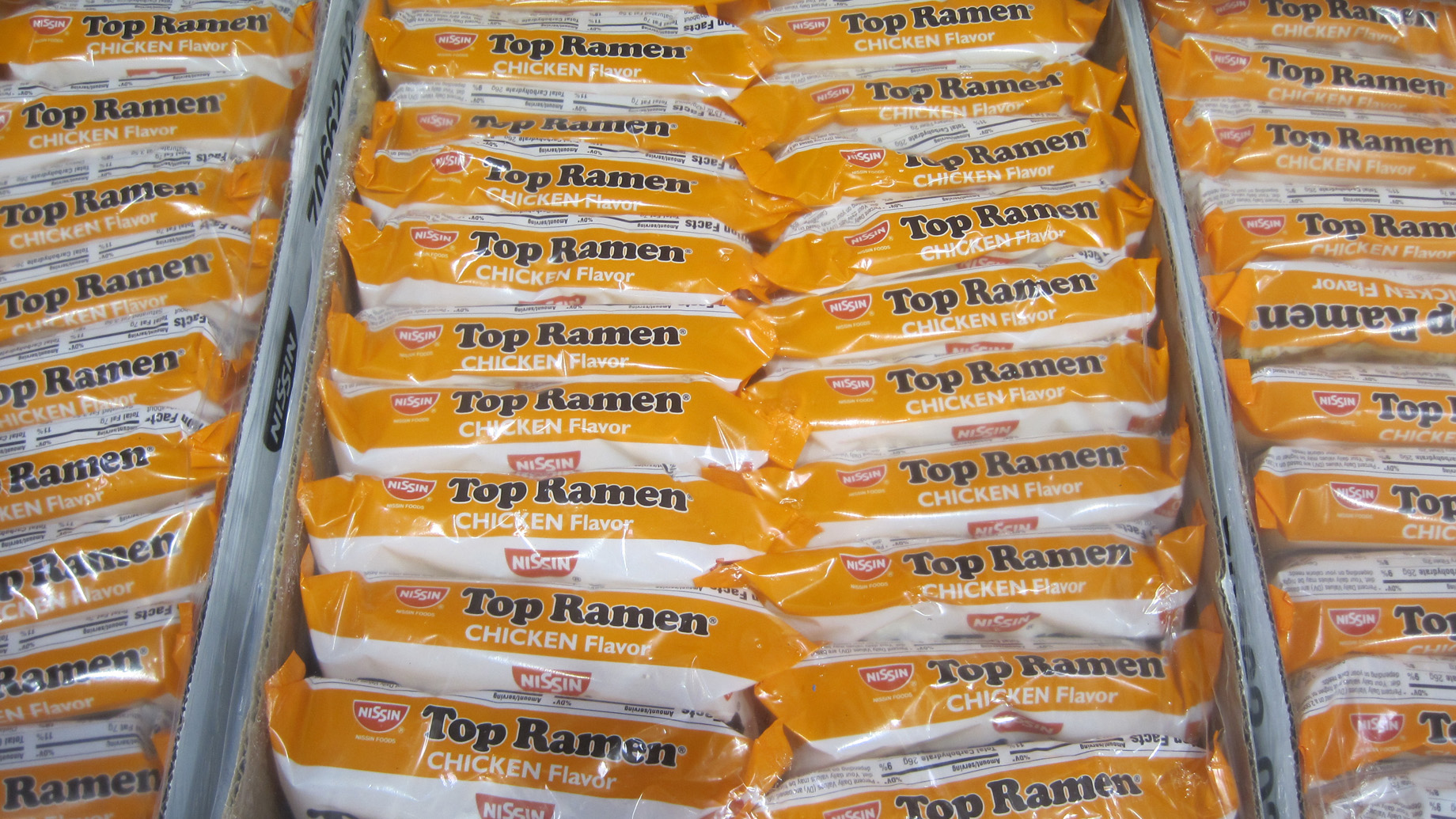 Ramen has fueled many adventures. Yet before ramen became the brittle, budget-friendly rectangle of curly noodles we love today, it was a staple of Chinese meals—basic noodles made from soft-white wheat. We can thank the Japanese company Maruchan for the instant version that fills our bowls when the backcountry menu falls short on creativity. Today, Ramen has infiltrated American kitchens like few other products—it was even the official soup of the 1984 L.A. Summer Olympics.

Because of their simplicity in preparation, and their pure carb energy, Ramen noodles hold a special place in backcountry cooking.

My own favorite ramen recipe involves a spicy peanut sauce, a classic in NOLS circles.

Preparation for the recipe is simple: Pack two pouches of ramen noodles and two squeeze-packs of Justin’s Classic peanut butter. Combine three tablespoons of vinegar and soy sauce in a small plastic bottle, probably from Nalgene’s Travel Kit line. Spoon three tablespoons of brown sugar into a sandwich bag and, if you want heat, note that Sriracha is the ideal spice for this recipe. 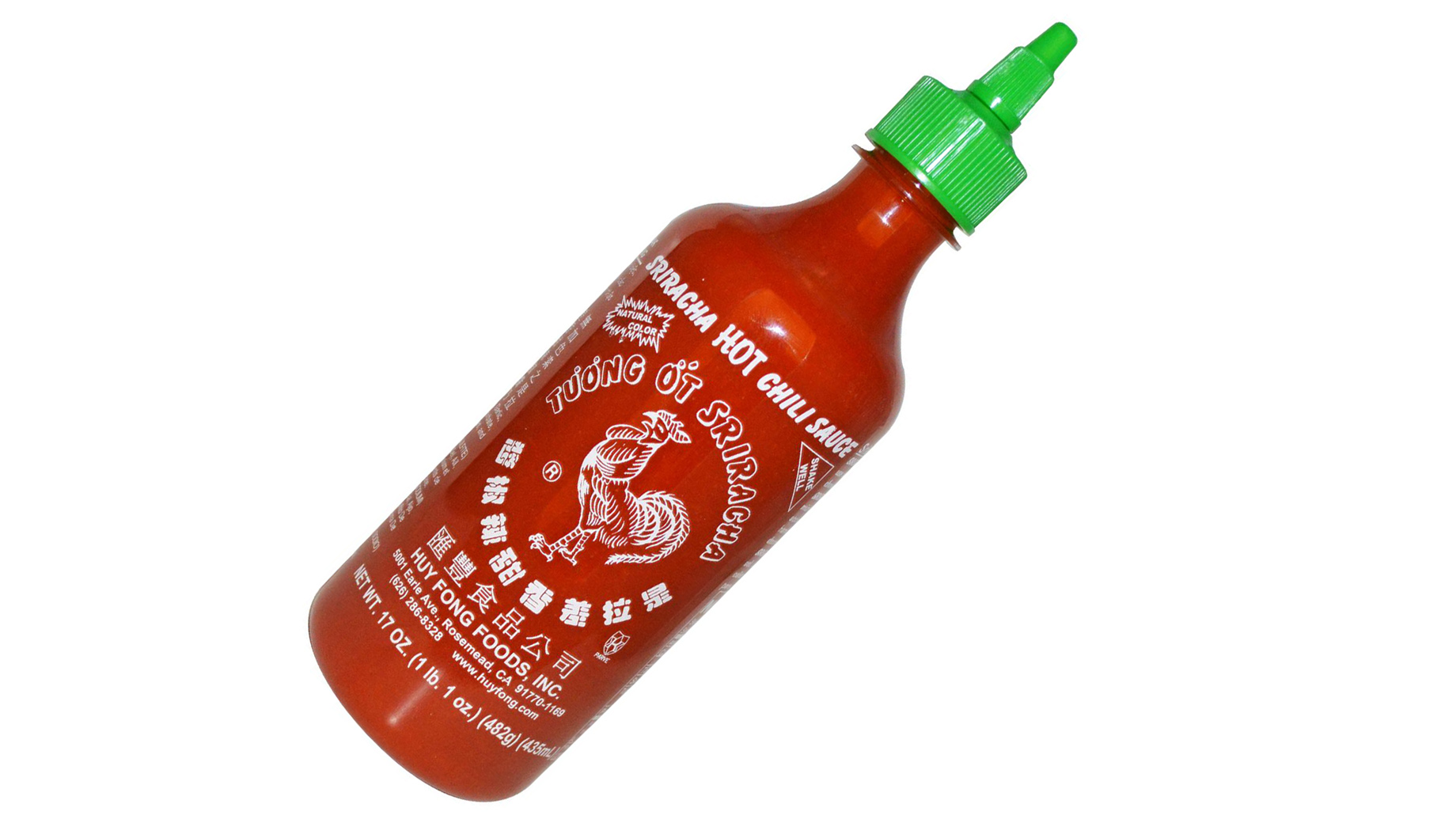 When cooking the ramen, use just half of the included broth packet, which provides plenty of sodium. (Save the remainder of that dry mix for a mug of hot soup later.)

After boiling the noodles, drain all but about a tablespoon of water in the pot then stir in the sauce ingredients while the noodles are still hot. The key is to make sure the peanut butter liquefies or the flavor won’t be consistent.

What’s awesome about this recipe is that it can be made more complex by adding sunflower seeds, dried onions, garlic or a host of other spices.

If you can carry some fresh ingredients, maybe on day one of your trip, consider this option: Cook the ramen without the broth, slice in an avocado (as opposed to olives, which would take about a cup to equal the fat content of an avocado), a chopped quarter of summer sausage, a few halved cherry tomatoes and cubes of cheese for a great antipasto salad. Italian dressing is optional.

A package of tuna also makes a great ramen mixer, especially when combined with a cup of sun-dried tomatoes.

It’s safe to say ramen is probably the best blank canvas a backcountry Iron Chef can ask for. Plus, it helps us stay powered up for the trip.

And don’t worry about the salt-heavy content of the ramen season packets. We can lose more than 900 milligrams of sodium per pound of sweat, which can be easily shed within an hour of intense hiking or yurt-to-yurt skinning.

The effects of hyponatremia (low sodium levels in the blood) are very similar to dehydration. Therefore, when symptoms present, people often drink more when they should actually be eating more.

Soups and pastas like ramen are great vehicles for sodium replacement. By mixing in proteins like meat and healthy fats to round out your nutritional needs, you can leave camp full and healthy.