CamelBak Was Just Purchased For $412 Million

On Monday, it was revealed that one of the most well known brands in the entire outdoor industry has been purchased by a growing gear conglomorate that has been making waves of late. A press release from Vista Outdoor has confirmed that the organization has entered into an agreement to buy CamelBak – the company best known for making a popular line of hydration packs – for a cool $412.5 million.

CamelBak traces its origins back to 1988, when the company’s founder – Michael Eidson – purportedly came up with an idea for staying hydrated while competing in the Hotter’N Hell 100 cycling race, held annually in Witchita Falls, TX during the blazing heat of summer. At the time, Eidson was working as an EMT and he came up with the idea of making a makeshift hydration pack using an IV bag filled with water and a tube sock that was secured to his cycling jersey with a clothespin. That rather crude solution to his problem would eventually evolve into the ThermalBak, the company’s first product. Eidson began selling it to fellow cyclists a few months later, and CamelBak was officially born in 1989. 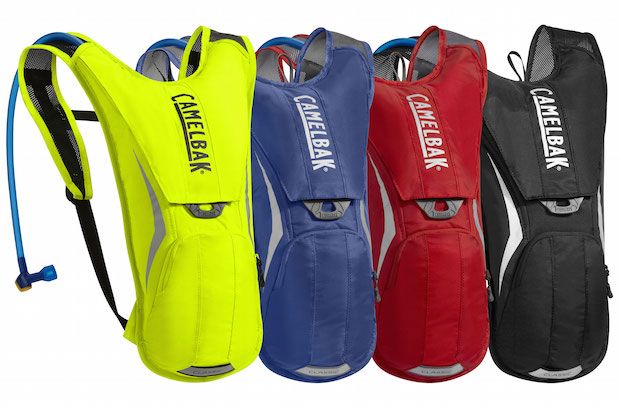 The company has come a long way since then and now it offers dozens of packs that are designed for a wide variety of outdoor activities including trail running, mountain biking, hiking and more. In recent years, it has even diversified into other areas, offering water bottles, travel mugs, and water filtration systems as well. In 2015, CamelBak is projected to make in excess of $160 million in sales, as it remains the most well known brand in hydration products.

In the past, Vista Outdoor has mainly focused on shooting-sports, but following a spin-off from parent company Alliant Techsystems in February, it has shifted toward diversifying its focus on becoming a bigger player in the outdoor industry. To that end, the company recently bought Jimmy Styks – a manufacturer of stand-up paddleboards – as well. That move could give Vista a foothold in the fast-growing SUP market, but CamelBak brings legitmacy even with a mainstream crowd.

In speaking about the business deal, CamelBak CEO Sally McCoy said “CamelBak is enthusiastic about the opportunity to join the Vista Outdoor family of brands. Their successful platform will accelerate CamelBak’s growth as a global brand. Vista Outdoor supports our mission to continue to reinvent the way people hydrate and perform through innovative hydration products.”

The acquisition is expected to be completed in August, and none of CamelBak’s 300 employees should be impacted by the change of ownership. 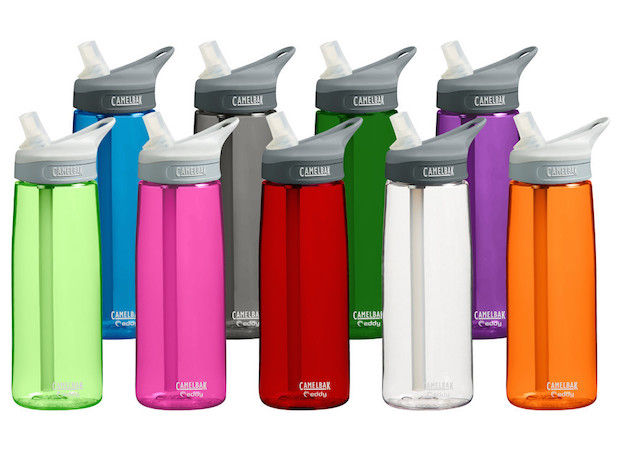