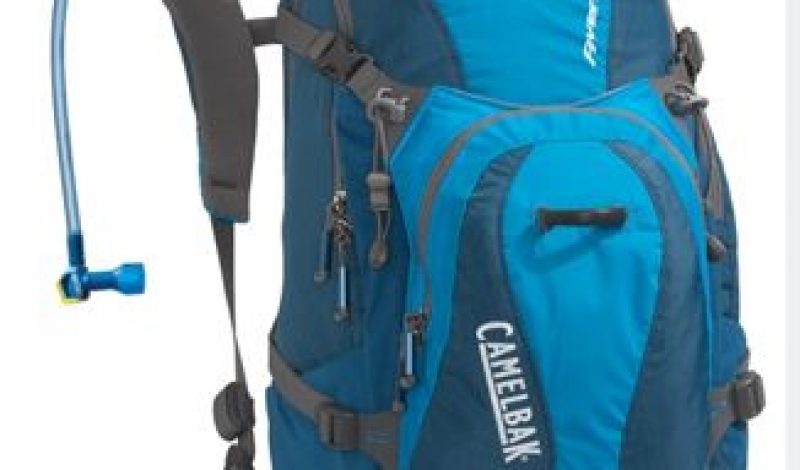 CamelBak has a new backing company to help carry the water, as publically traded Compass Diversified Holdings announced on Aug. 24, 2011, that it acquired a controlling interest in the brand for $257.5 million.

According to a press release, the purchase price for the membership interests of CamelBak is based on a total value of $245.0 million and included $12.5 million of cash and working capital adjustments. For the year ended December 31, 2010, CamelBak reported revenue of approximately $122.2 million.

“We expect to capitalize on the company’s strong market position, as well as favorable macro trends, including the growing demand for improved everyday hydration,” said Compass CEO Alan Offenberg in a press release.

Read the Wall Street Journal’s take on the purchase here.