BioLite Kickstarts Its Newest Project – A Smart Light for the Campgrounds 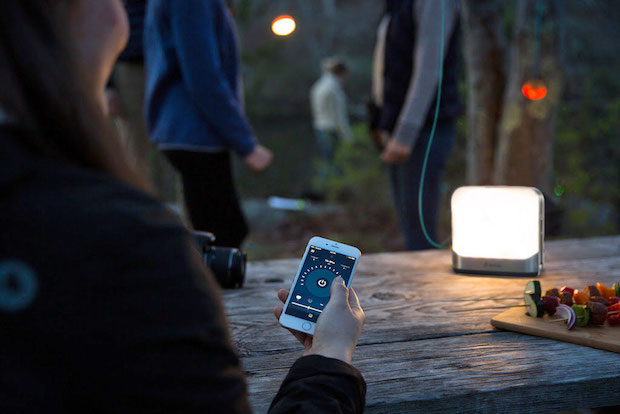 BioLite, the company behind the innovative CampStove and CookStove systems, has just launched its latest product on Kickstarter, and as usual it promises to bring plenty of technology to the campsite. The new device is a smart lantern that packs in a ton of functionality into a package that is roughly the size of a sandwich and has been specifically designed for use in an outdoor setting.

The BaseLantern, as the new product is called, launched on KickStarter earlier today with the goal of raising $75,000 to get it into production. The crowdfunding campaign rocketed past that mark very quickly though, and as of this writing it has already raised more than $113,000. 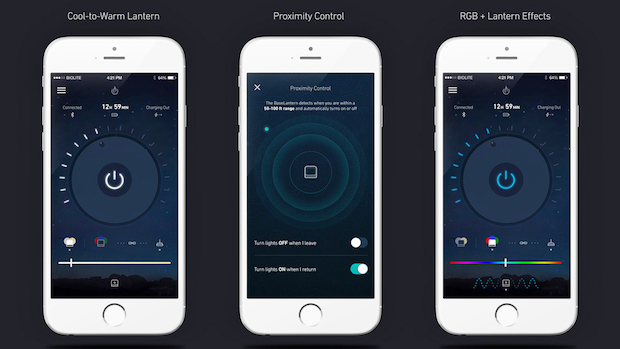 Taking a look at the lantern’s specs it is easy to understand why it has outdoor lovers so excited. Not only can it crank out up to 500 lumens of light, it also has an onboard rechargeable battery that comes with a rating of either 7800 or 12,000 mAh. That’s enough to keep the light on for up to 54 hours depending on brightness settings, or it can be used to recharge your mobile devices via two built-in USB ports as well. There is even a third port for connecting BioLite’s very own SiteLites, which can be strung about the campsite to provide even more illumination.

But that’s not all. The BaseLantern also connects via Bluetooth to a smartphone or tablet, allowing the user to control some of its features via a free app made for Android and iOS. That app allows you to adjust the brightness and warmth of the light, as well change the color settings too. It can also provide analytics of how the power in the lantern’s battery is being used, including a real-time indicator of how many hours and minutes you have before it runs out of juice. The app will even let you turn on proximity sensors that allow the lantern to know when you’re close to the campsite, and automatically turn on the lights to illuminate your way. 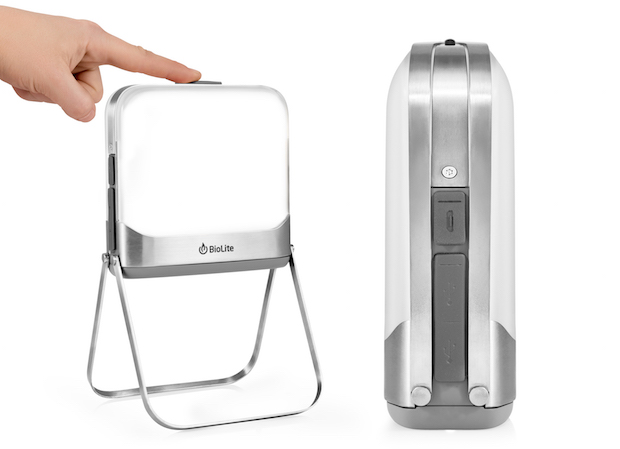 With the project already completely funded, BioLite expects to begin shipping the BaseLantern in October of this year. The 7800 mAh version will sell for $99 when it becomes available, while the 12,000 mAh model should retail for $129. Both can be preordered through the crowdfunding page right now for $79 and $99 respectively.

Find out more on the BaseLantern’s official Kickstarter page.