Best Fall ’12 Smart Goggles
Are they eyewear—or command centers? Either way, these new computer-enhanced ski goggles have taken on-slope technology to the next level. (Way, way beyond plaid.) 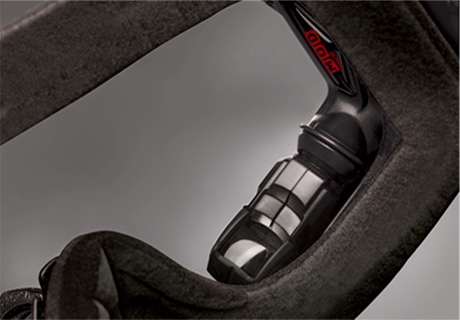 It was inevitable. Resort skiers have become addicted to data, and it was only a matter of time before goggles became on-slope data junkies’s tool of choice.

New for the 2012/2013 ski season, the MOD Live system is being offered by a variety of goggle makers. Some are designing it right into new models and others offering it as an after-market add-on.

The system works off a tiny LCD screen mounted on an arm in the goggle lens. With the Bluetooth connection to a smartphone, users can also control their music flow, view text messages, and see caller ID stats.

Recon’s base-level MOD system offers many of the same features (speed, vertical, and distance tracking), without the Bluetooth connectivity and the ability to link to resort maps.

Here, a preview of the top goggles using the system:

Smith Optics I/O Recon
The Smith Optics I/O Recon is a unisex performance ski/snowboard goggle enhanced with a wide-screen LCD built into the goggle that displays a wide variety of information, including speed, altitude, vertical, distance, location, and jump analytics. Some of the features are helpful on slope or chairlift (buddy tracking, text message displays, navigation), and some are just interesting (ski stats). The tech system and goggle are extremely well designed, though the battery life is barely enough to take you through a full day, and the price is very steep. We suspect this goggle is worth the price of admission only for those users who will really have fun with all that data. $650. 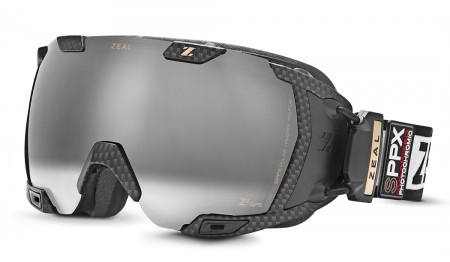 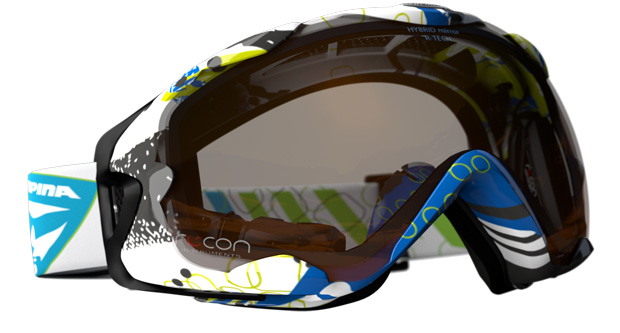 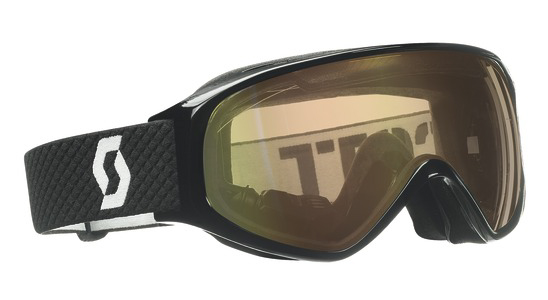 Briko Veloce
The Veloce features Briko’s mirrored Thrama lens that the company says increases definition in poor visibility and flat light conditions. It is also ready to fit Recon’s HUD systems. (Not available in the U.S.)