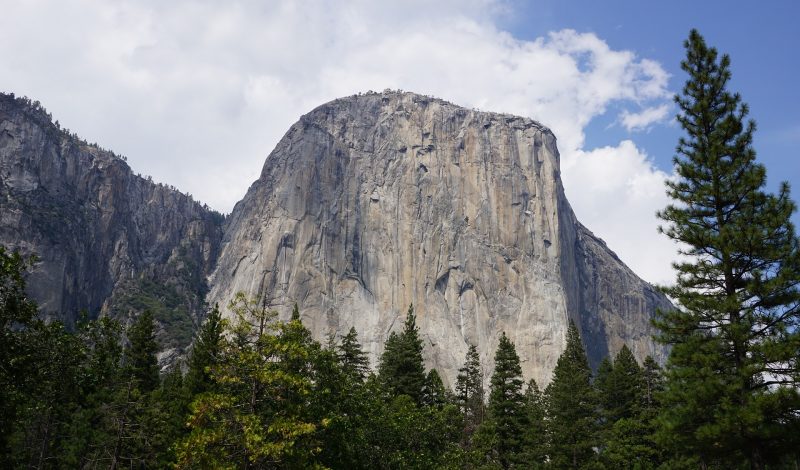 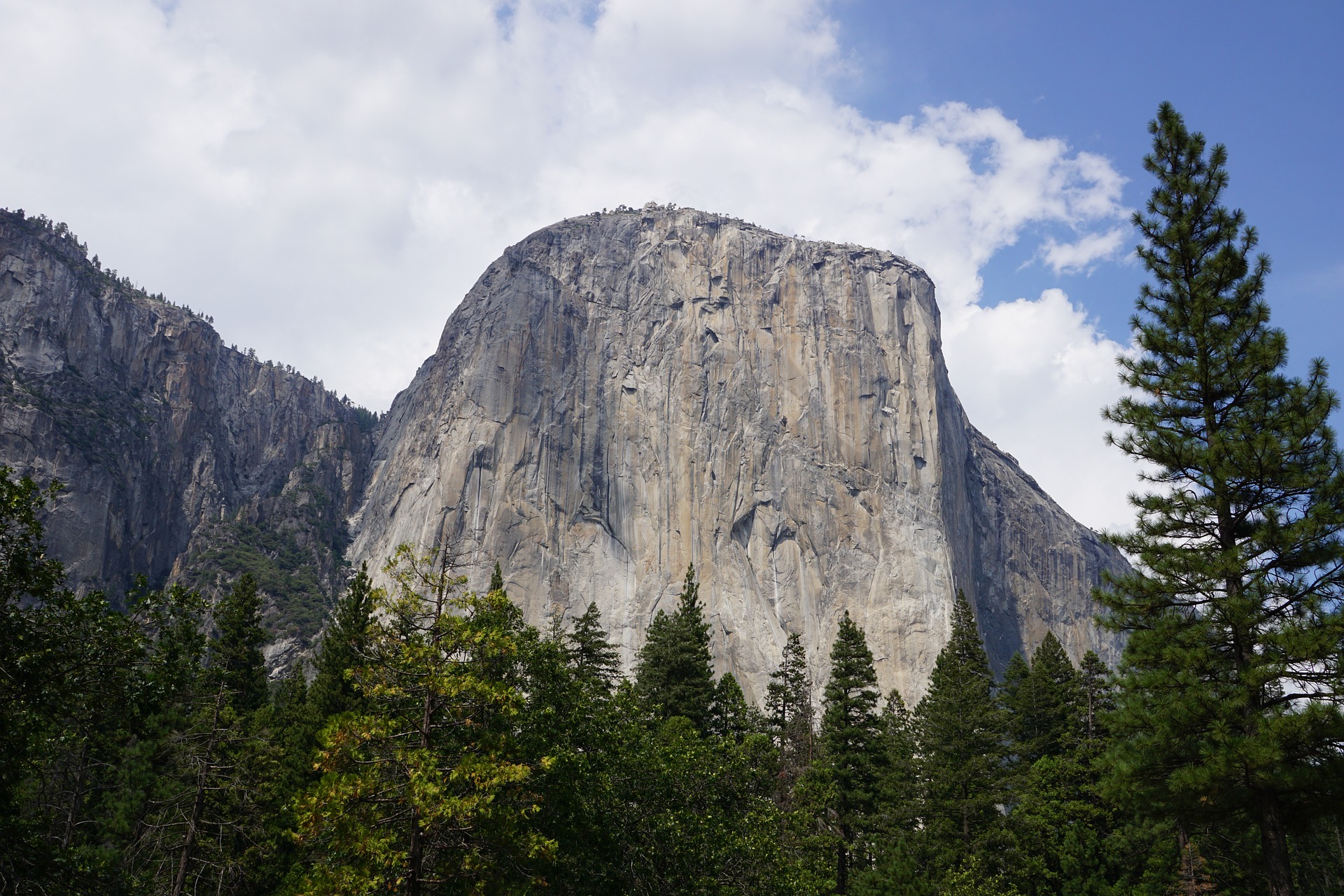 On Saturday, June 3rd, Alex Honnold in typical low-key style, pulled himself over the lip of the route Freerider, quietly becoming the first person to free solo Yosemite’s El Capitan. El Capitan stands over 3,000 feet above the valley floor; it is one of the most well-known rock formations and it is the world’s largest granite monolith.

El Capitan’s sheer walls have enticed ambitious adventurers since the beginnings of rock climbing in North America, summiting is often the defining moment in a climber’s career. Tommy Caldwell and Kevin Jorgenson drew worldwide attention during the 2014-2015 winter season by becoming the first to free climb a particularly blank section of El Capitan referred to as the Dawn Wall. Networks of ropes, porta ledges, haul bags, and supply ferries were all in use during the now legendary nineteen-day climb. Social media and TV/film crews mixed to create a media frenzy rarely seen in climbing.

In stark contrast, Honnold only informed a handful of close friends of his historic quest—the world was unaware of his truly life-threatening feat until it was over. This circle of confidants included a small crew documenting the ascent for National Geographic Documentary Films. Honnold reportedly arose from his van, ate his normal vegetarian breakfast, strolled to El Capitan, and at 5:32 am, sans rope or equipment outside of his shoes and chalk bag, put toe to stone and began his 3 hour, 56 minute historical ascent.

Freerider checks in with 30+ pitches, and a rating of 5.13a, which includes pitches of smearing on pure slab. Smearing is one of the most insecure of climbing techniques, involving total reliance on shoe to rock friction, with no real handholds. The nature and difficulty of this route fends off regular traffic, successful free climbs newsworthy on their own. Although the physical difficulties are formidable, what is astounding about this and Honnold’s other legendary free solos is his mental control.

The 31-year-old Honnold has articulated a total understanding of the difference between risk and consequence. He has stated, “the risk of falling off of something is only determined by how hard the climbing is, how solid the climber is. The consequences of falling off something can be obvious… just by looking at a photograph,” and he has clearly mastered mentally maintaining that separation. He has also stated as his skills have improved, what was once risky becomes less risky and that any televised or media related free solo project is so within his comfort zone that he considers the risks low, although the consequences may be still be high.

Honnold’s free solo of Freerider on El Capitan solidifies his legendary status as a free soloist, adding to his impressive list of seemingly harrowing ascents. To the casual observer, the physical aspects alone of his unprotected climbs may create awe, but to this author, who gets nervous when a sport climbing bolt gets below his feet, his mental control of risk vs. consequence is the most inspiring aspect.