Best of The Web: 3 Articles You Shouldn’t Miss 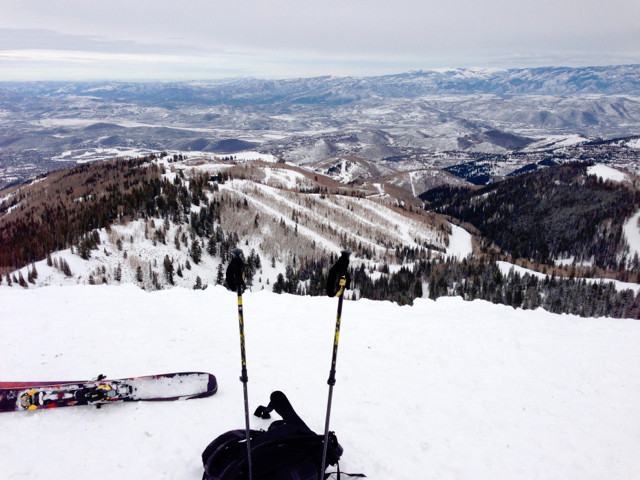 The Salt Lake Tribune is reporting that Park City Mountain Resort will be open for business this winter for the 14-15 season. PCMR announced that it will post the 17.5 million dollar bond set by the 3rd District Court Judge to avoid a possible eviction by Talisker & Vail Resorts. Read the full story at sltrib.com. 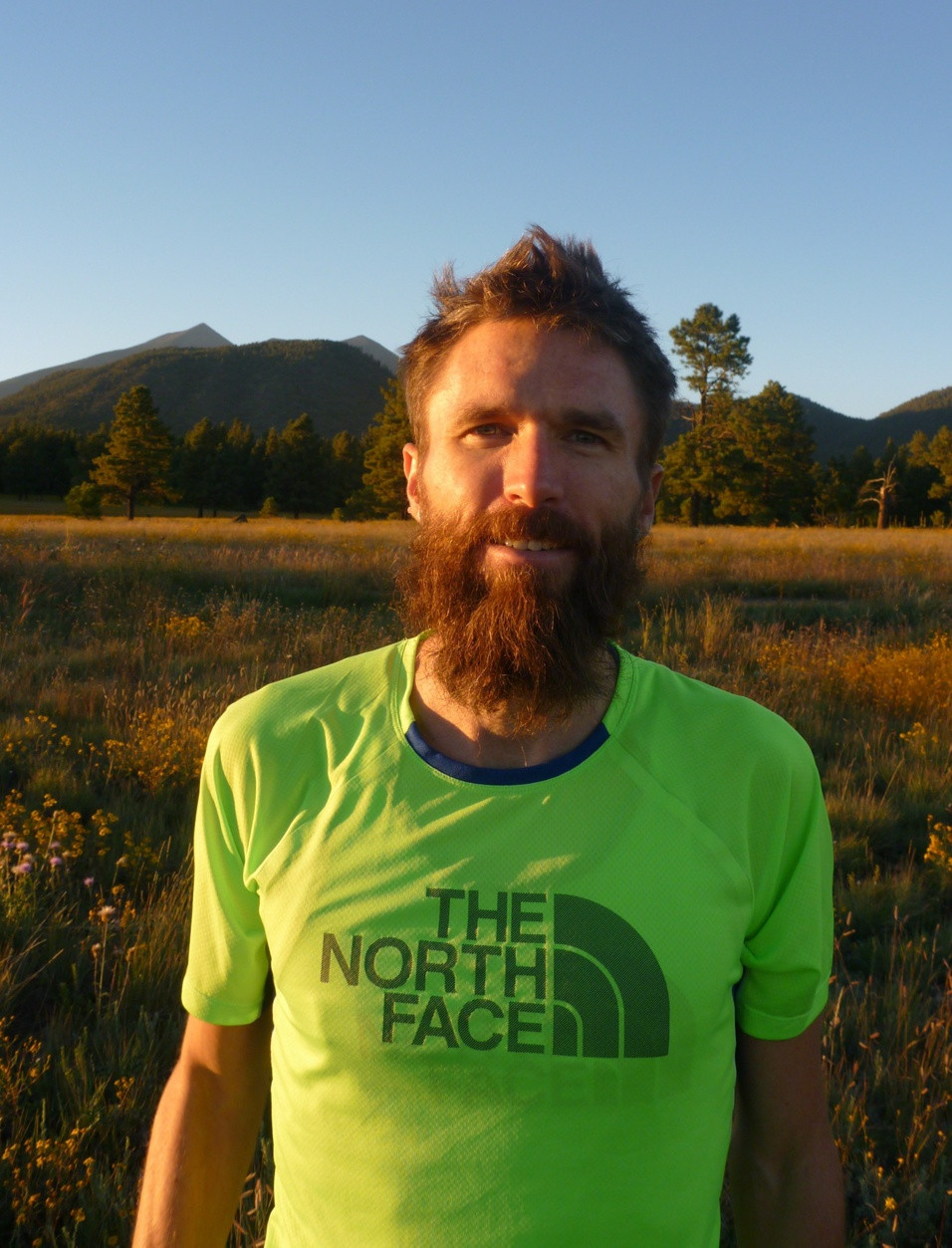 In case you’ve been out of the ultra running loop, Rob Krar is the new king of the mountains. This year alone he took top honors at both the Western States Endurance Run and the Leadville Trail 100. The Gear Junkie’s Managing Editor, Sean McCoy, caught up with Krar for a Q&A that reveals some of Rob’s secrets to success. Head over to Gear Junkie for the details. 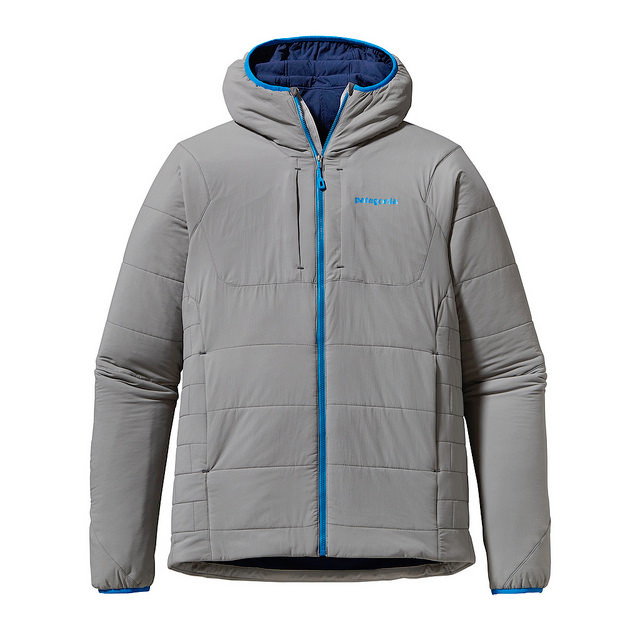 The Best Midlayer Ever?

Outside Magazine’s resident gear guru, Joe Jackson, has dubbed the new Patagonia Nano-Air “The Only Midlayer You’ll Ever Need”. While he doesn’t have exact figures yet – his testing indicates breathability registering at nearly twice that of other leading technologies and superior to all other products he’s tried such as Polartec’s Alpha insulation. I can’t wait for our test report to roll in on these new pieces. In the meantime – head on over to OutsideOnline to get the details.