Outdoor Art on the Cheap 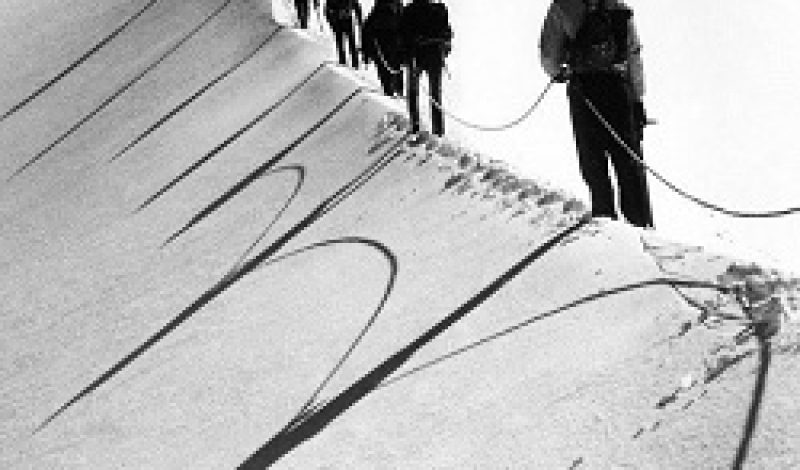 NYC-based 20×200.com—an art-for-everyone project launched by gallery owner Jen Bekman—has been on hiatus for most of 2013, but it recently returned in a special beta launch, and is now selling signed, limited-edition art for as little as $24. The subjects vary pretty widely, from Jorge Colombo’s iSketch series (which have graced several covers of The New Yorker) to high-art interpretations of city maps. But we’re naturally pulled to the outdoor shots like Stuart Klipper’s photo of a grounded iceberg in Antarctica’s Arthur Harbor, or the archival print series, including Austria, Ski Lodge in the Alps and the black-and-white photo of climbers on snow-covered Mount Hood. Each print comes in three sizes—8×10, 11×14, and 16×20—and are printed with archival pigment inks on 100 percent cotton rag paper, with a certificate signed and numbered by the artist. Here’s hoping 20×200 has hurtled the problems that led up to their time off early this year.
—Nathan Borchelt 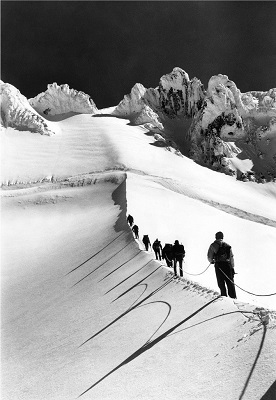 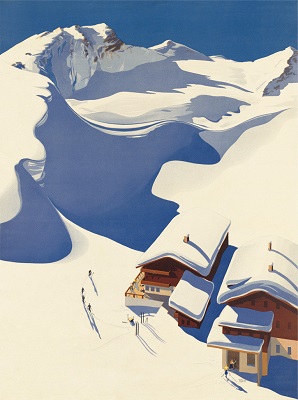