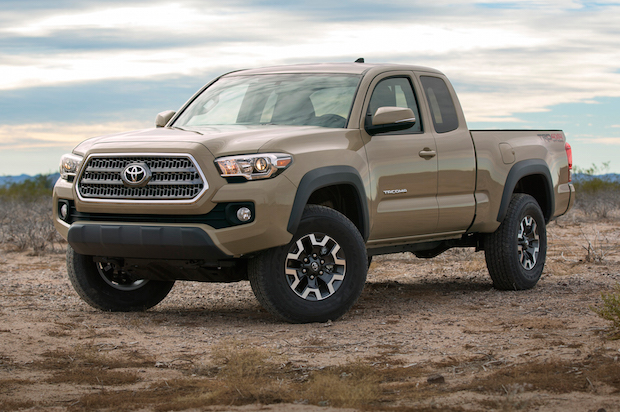 I think it goes without saying that the GoPro action camera has revolutionized the way we capture our adventures. Over the past few years, the rugged little device has undergone a number of impressive refinements, both in terms of design, and the technology housed within. As a result, GoPro has clearly become the market leader in the $4 billion a year action-cam market, with dozens of companies making a wide range of accessories to extend the functionality of their products. Now, you can add Toyota to that list of accessory makers too, as the company has announced that the 2016 Toyota Tacoma will be GoPro compatible.

When this newly re-designed bad boy hits the market this fall it will feature a built-in GoPro camera mount located on the right side of the rearview mirror. While the idea of a dash-mounted camera isn’t anything new, the 2016 Toyota Tacoma marks first vehicle to actually include a mount integrated directly into its design. 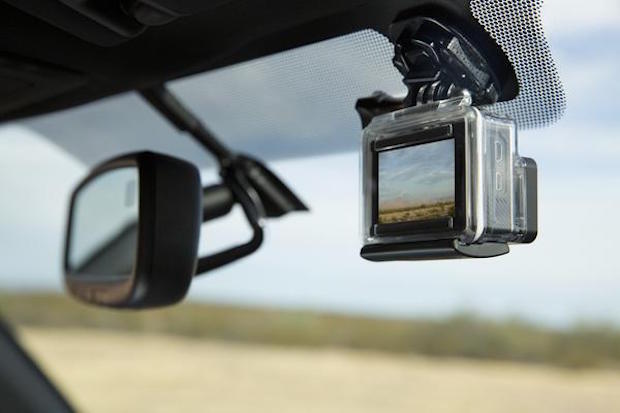 That is a significant win for GoPro of course, and an interesting design choice on the part of Toyota as well. For GoPro, it further legitimizes their product with a mainstream audience and opens up the possibilities for cross-promotion to 150,000 new truck owners each year. For the automaker, it is an indication that they’re building a vehicle that is designed with the outdoor enthusiast in mind, whether their adventures take them on or off road.

The obvious cross-promotion between the two companies is to give a way a Hero 4 camera with the purchase of every Tacoma of course. Whether or not that happens remains to be seen, but one thing is for certain. Come fall, Toyota will be offering consumers the most expensive GoPro mount on the market – and I for one really dig it! 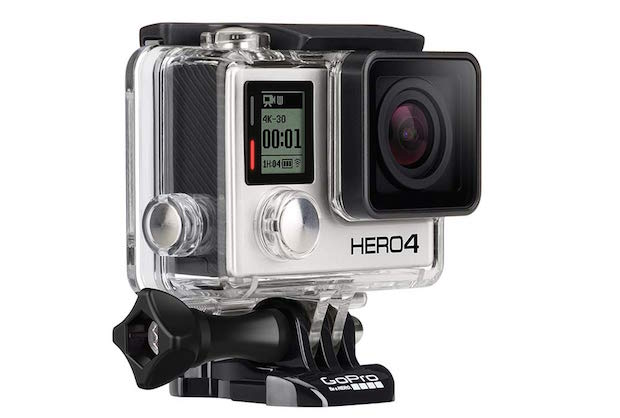